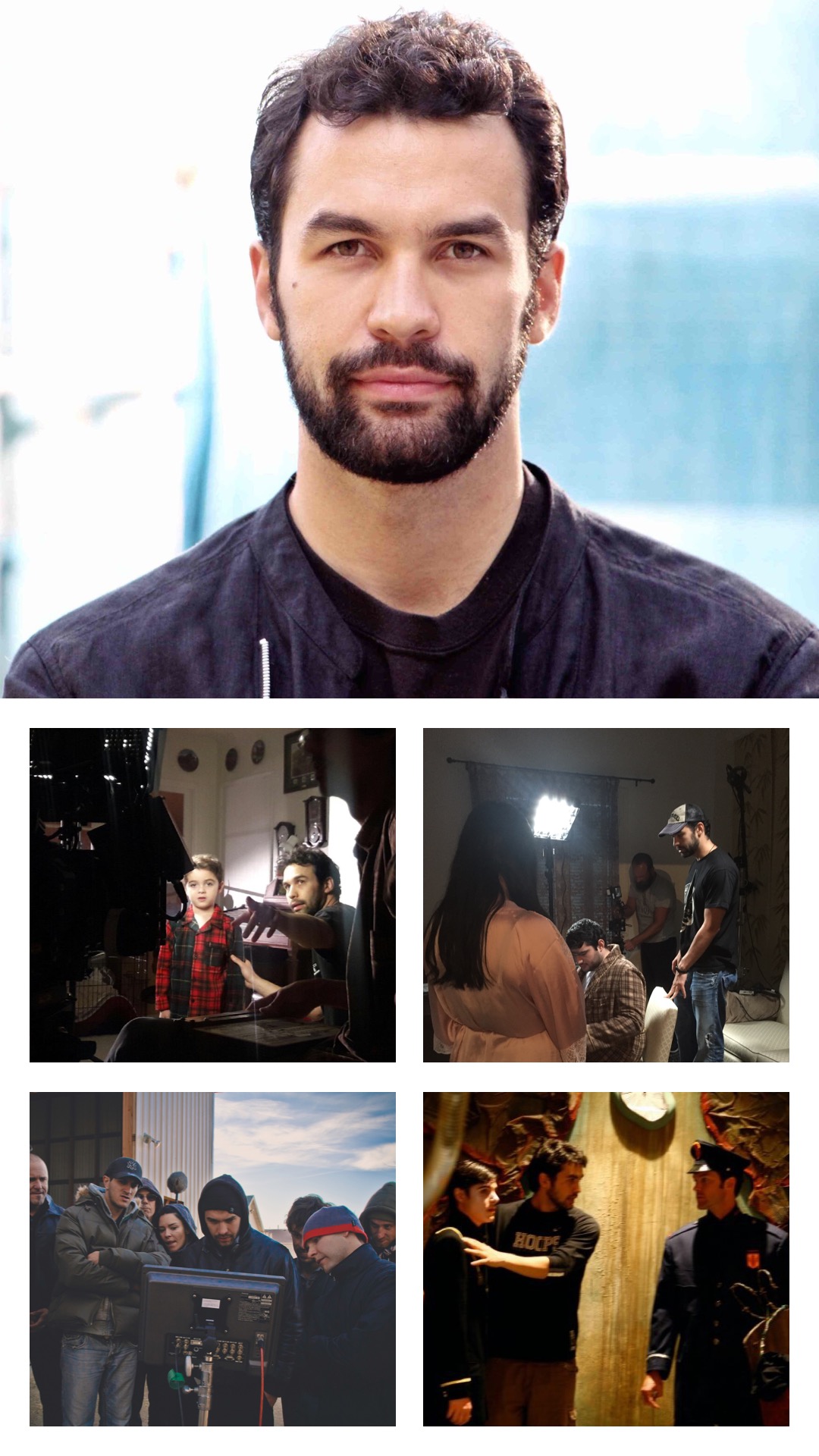 Konstantinos is an award winning filmmaker with over 12 years of experience. He has written and directed sixteen short films, while collaborating with actors of all ages and backgrounds – some of which have starred in major shows, such as Game of Thrones, Blacklist, Homeland, Banshee, Hawaii Five-0 and Breaking Bad and he is now working on the development stages of his first feature film.

He has also directed over fifty web-scenes through his production company Homeric Pictures which provided promotional services for emerging actors in Los Angeles, California. During this time, he noticed that nine out of ten emerging actors faced the same difficulties when acting on screen compared to experienced, professional actors. He was able to pinpoint the key principles that can make or break a performance which led to the creation of this workshop.